Just try to keep up with local musician and international vegetable grower Chris Skellenger. His nonprofit “Buckets of Rain” (previously called “11 Oaks”) teaches hungry people in Africa how to install gray water bucket irrigation systems in their parched gardens so they can eat vegetables, not just grain. Skellenger also teaches urban gardening techniques to the Guatemalan people who live in shantytowns next to the Guatemala City garbage dump. Now Buckets of Rain is creating urban gardens in Detroit. You can help Buckets of Rain continue to feed the poor in Detroit, in Latin America and in Africa. There is a fundraiser at Boonedocks in Glen Arbor on Sunday, Sept. 9 from 3-6 p.m. that will include extreme gardening demonstrations, music and lots of photos.
Posted by Anne Marie at 2:40 PM No comments:

Go to "field to plate" 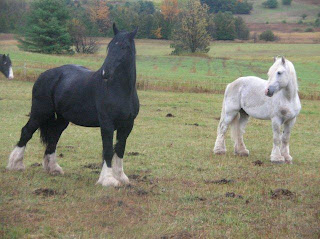 “We do all five farmers markets,” Drake said, “and, so far, we haven’t seen as many customers as we’d like. We’re hoping more locals will stop by the markets this summer for some really great deals, some really fine products, and to help support local agriculture.”
Posted by Anne Marie at 10:44 AM 1 comment:

Check out the Northwest Michigan Fair

http://www.northwesternmichiganfair.net/
Posted by Anne Marie at 2:16 PM No comments:

Manitou Music Festival
Enjoy a beautiful summer’s evening at the foot of the Dune Climb in the Sleeping Bear Dunes National Lakeshore this Sunday (July 15) at 7 PM.
The setting is magnificent and the music is even better. The Dune Climb Concert is an annual presentation by the Glen Arbor Art Association and free to the public.
This year’s concert features Detour, a Michigan-based bluegrass band that combines original contemporary bluegrass sounds with great traditional favorite. Detour’s tight focused harmonies, precision instrumentals, and creative melodies will take the audience down a unique bluegrass road have landed the band at #1 on the national bluegrass charts! (scroll down for a video)
The band’s talented line-up features the soaring lead vocals of Missy Armstrong, the championship fiddling of Peter Knupfer, the inventive rhythm lines of Jack Grant on bass, the soulful guitar of Scott Zylstra, the hard driving mandolin and superb song writing of Jeff Rose, and the stellar banjo playing of Kevin Gaugier. Detour has quickly become a standout — “a bluegrass joyride” that the Lansing State Journal acclaims as “perhaps the best bluegrass band Michigan has yet produced.”
There is no charge for the 7:00 p.m. concert; however, a National Park pass is required for parking. Free shuttle busses will provide transportation to overflow parking lots. Bring chairs or blankets to sit on. Some folding chairs are also provided in front of the stage. In the event of rain, the show will go on at the Glen Arbor Town Hall.
Posted by Anne Marie at 2:45 PM No comments: 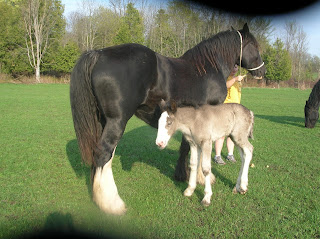 Posted by Anne Marie at 3:37 PM No comments:

We are enjoying the wonderful free range chickens in the chicken pot. They are so tender and delicious. I love to slather them with barbecue
sauce and throw carrots and potatoes right in the pot.

You should consider contacting the farm for dibs on beef or pork!
Posted by Anne Marie at 12:37 PM No comments: 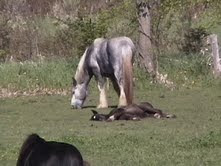